You are here: Home1 / Attorneys

Jon grew up in Edina, Minnesota before heading off to Ft. Collins, Colorado to obtain his B.S. degree at Colorado State University in 1990. Jon returned to the Midwest for law school and received his J.D. at the University of North Dakota in 1994. Following graduation from law school, Jon moved to Denver to take the bar examination and was thereafter admitted to the Colorado Bar.

Initially, Jon worked for a small personal injury firm in Denver before starting his own practice with two other lawyers in 1997. After several years in a busy trial practice, Jon moved to the Gunnison Valley in 2003 to attempt to integrate fishing into his daily life. He is still working toward this goal.

Jon has been actively involved in nonprofit work since moving to the Gunnison Valley in 2003. He is a proud supporter of mentoring and the Arts. Jon was formerly President of both the Board of Directors of Gunnison Country Mentors and the Gunnison Council for the Arts. In addition to non-profit work, Jon is a reserve board member for the Gunnison Bank and Trust and on the board of the Dos Rios Golf Club. 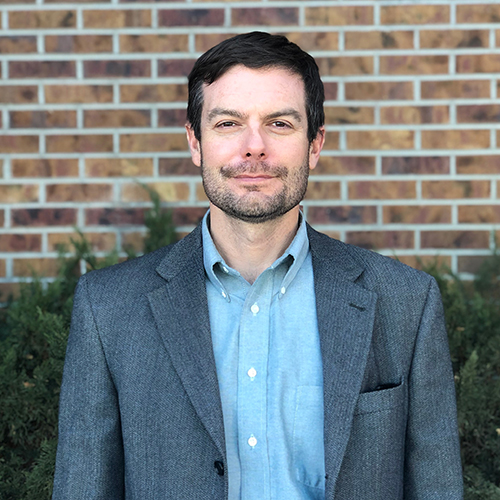 Born and raised in Shaker Heights, Ohio, a suburb of Cleveland, Mike obtained a B.A. in Political Science from the University of Vermont and went on to attend the University of Denver’s Sturm College of Law where he received his law degree in 2006. Mike’s main areas of legal practice focus on real estate, HOA law, civil litigation, estate planning and administration, business entity representation, construction and development, and local government law. Mike’s local government experience includes his service as the County Attorney for Hinsdale County, Colorado (2011 – present). In addition, Mike represents dozens of homeowners’ associations and other business entities throughout the Gunnison Valley.

When he is not practicing law, Mike enjoys spending time with his two daughters. The O’Loughlin family enjoys the many outdoor activities available on Colorado’s Western Slope, including skiing, snowboarding, mountain biking, white water rafting, fishing, hiking, and camping. Mike is also an avid sports fan and enjoys playing ice hockey and golf. 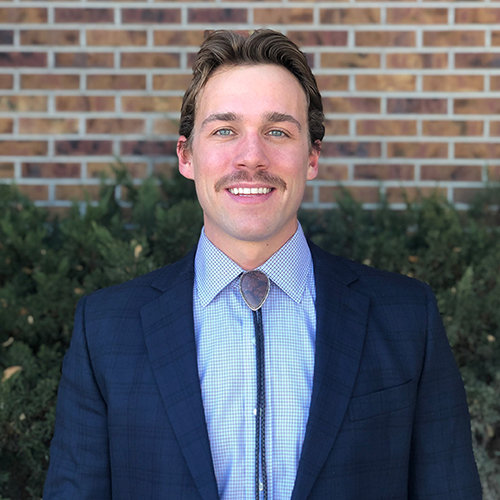 Chris Mochulsky joined Schumacher & O’Loughlin as an associate in 2021. He represents a variety of clients in the Gunnison Valley in civil matters, family law, public interest representation, and criminal defense. In addition to his private practice, Chris is legal counsel for Citizens for a Healthy Community and is the Town Attorney for the Town of Pitkin. Prior to joining Schumacher & O’Loughlin, Chris managed a solo practice in Gunnison – Gunnison Law and Mediation.

Chris graduated from the University of Colorado Law School in 2018 with a certificate in Natural Resources Law and Policy. Prior to relocating to the Gunnison Valley in 2019, Chris was a judicial fellow with the Honorable Tamara S. Russel in the First Judicial District.

In his free time, Chris is heavily involved in hockey in the Gunnison Valley, both coaching youth hockey and playing adult hockey. He is also an avid skier and mountain biker. 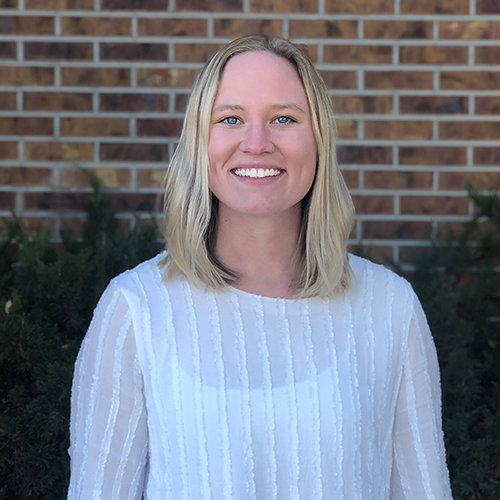 Gail grew up in a small town in Oklahoma before moving to New York City to obtain a degree in Environmental Biology from Columbia University. Shortly after graduating in 2019, she relocated to Crested Butte and joined Schumacher & O’Loughlin as Legal Assistant and Office Manager. In her spare time, Gail enjoys skiing, fishing, hiking, running, and volunteering with the Adaptive Sports Center in Crested Butte.

“When being faced with a difficult time where legal services were necessary, Schumacher and O’Loughlin were extremely professional while also attending to my personal well-being. I would highly recommend them. Their office was friendly and helped things to run very smoothly, which was important to me.”

“…legal service that is always prompt, personal and thorough”

“… schumacher & o’loughlin kept me in school and out of court”

M KingWSC Student
PreviousNext
Material presented on the Schumacher & O’Loughlin, LLC website is intended for information purposes only. It is not intended as professional advice and should not be construed as such.
Scroll to top